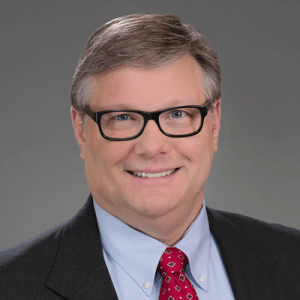 Rob Wilson co-founded NeoSystems with the vision of establishing the company as a firm built on superior technological capabilities. Since then, NeoSystems has become SSAE-16 SOC 1 & SOC 2, PCI-DSS, and MA 201 compliant, with three data hosting centers across the country. In addition, Rob is spearheading NeoSystems efforts in FEDRAMP and the company is FISMA ready.

These certifications have allowed NeoSystems to open its world-class infrastructure to hosting client software, such as Deltek, IBM, and Microsoft. In addition, Rob created strategic alliances with these software firms allowing NeoSystems to invest in the software on behalf of its clients.

Rob also worked at AT&T for 15 years in a wide range of technical management positions. He was capacity planner for FTS2000, a long distance telecommunications service for the federal government, and managed computing infrastructure for AT&T’s Business Customer care program.

Rob holds a Bachelor Degree in Computer Science from the University of Central Florida.