More on the FLSA Salary Test

An article by Greg Sargent published in the Washington Post yesterday speculated that DOL would announce a preliminary decision in February on where to set the new Fair Labor Standards Act (FLSA) salary test threshold. That threshold, currently set at $455 per week, determines which salaried workers must be paid time-and-a-half for their overtime and which do not have to be paid at all (the so-called uncompensated overtime).

The announcement will almost certainly be followed by a public comment period (usually 60 days) and eventually a final decision on the new threshold. If things proceed on a normal schedule, we will probably have a new salary test for who is FLSA exempt (no overtime pay) and who is non-exempt (time-and-a-half overtime pay) by summer.

The current level of $455 per week was set by President Bush in 2004.  The previous threshold had been at $250 a week since 1975. Speculation on a new threshold ranges from $808 per week or about $42k annually (the Administration’s current position according to the Sargent article) to $1,327 per week or about $69k annually (a proposal attributed in the article to billionaire Nick Hanauer).

The most consistent rumor has been $984 per week or about $52k annually. That number first appeared in an article in the New York Times in March, 2013, attributed to Jared Bernstein, the former chief economic adviser to Vice President Biden. But, the number with the clearest provenance is the one from an April 11, 2014, letter to the President from Senators Harkin (D-IA), Casey (D-PA), Murray (D-WA), Sanders (I-VT, Warren (D-MA) and Brown (D-OH). In it, the Senators recommended a threshold of $1,045 per week or about $54k annually.

Here’s what’s interesting to me.

Here’s how each of the proposed new thresholds would compare to the current minimum wage for everyone and for federal contract workers:

If the administration is aiming to keep the threshold close to where it was in 1975 (a multiple of about 3.0), then $808 a week falls short. 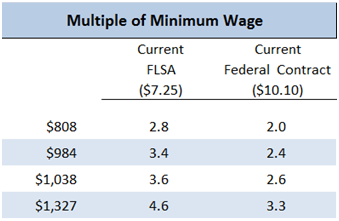 Even the $1,038 recommended by the Senators falls short of a 3.0 multiple compared to the current minimum for federal contract employees.

Wherever the new threshold is set, it is certain to increase the number of workers who must be paid a premium for their overtime and that could throw a monkey wrench into the uncompensated overtime machine of some DOD (especially Navy) contractors.

More on that later…

More on the FLSA Salary Test 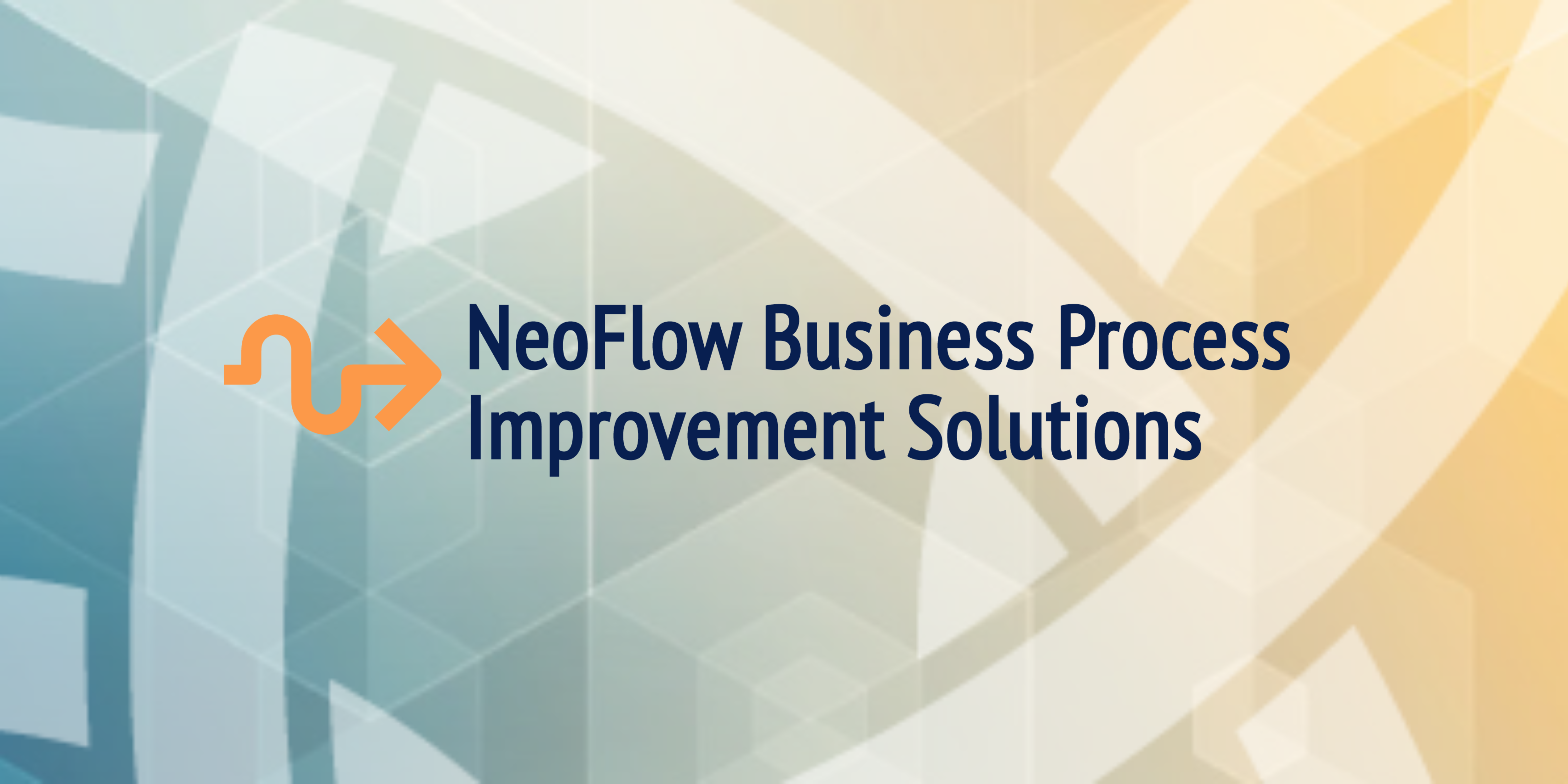